66. A disease called The Phage spreading throughout a kingdom of 1,000,000 people. Currently one in every 500 people have the disease.
The King's scientists develop a test with accuracy as follows: It will fail by false negative at a 1% rate. It will fail by false positive at a 2% rate. The King, planning to test everyone in the kingdom, is pleased. He thinks if he was prepared to secretly murder the 2,000 infected people a 2% rise wont make any difference. 'Hold on' says the chief nerd 'you'll actually have to murder X people and only one in Y of them will have The Phage.'

I went out looking for puzzles, came back with this. It's a real world problem affecting epidemiologists, and you'll see why: 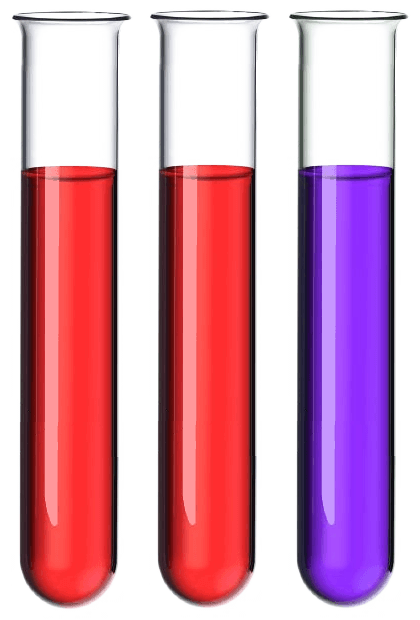 Instinctively this feels like X might be 2,020 or 2,040, within one or two percent of the 1 in 500 of a million people. We've seen before how misleading percentages can be such as in the watermelon puzzle.

This terminology is used in all sorts of things that give only two possible outcomes, spam filters, virus tests (computer,) and what we are doing here.

People often concern themselves with false negatives, for example how much spam gets through your spam filter. But really the damage is done by the false positive. Real mail being blocked.

Back to the Kingdom

This is a real problem in real life. Think of the Ebola outbreak in 2015. Experts have to take serious precautions against this. For example only testing people with some symptoms, or people who have been exposed.